An American school educator, author, research-scientist and businessman, Adolph Brown III, Ph.D., is known worldwide for his service-based, “real talk,” approach to leadership and education. He is one of the leading providers of anti-bias training for businesses and education and knows that understanding structural inequities is only the start. He credits much of his success to the experiences of his childhood, having been raised by his single mother in the abject poverty of the inner city housing projects which saw its share of gangs, drugs and violence. His oldest sibling and only brother Oscar was murdered when Adolph was only 11 years old. Young Adolph often received a respite when he was sent to spend summers with his grandfather in rural farming country, and when he was sent to the library for time-outs in elementary school.

Brown is the author of several books, including the bestseller, Two Backpacks: Learning Their Story and Building Relationships with a Trauma-Informed Perspective. He has earned undergraduate degrees in anthropology and psychology with a minor in education, master’s degree work in special education and experimental psychology, and a doctorate degree in clinical psychology. He was also one of the initial major investigators of “The School to Prison Pipeline” paradigm and received the First Annual Francine Kee Peterson Memorial Scholarship for Social Justice advocacy. 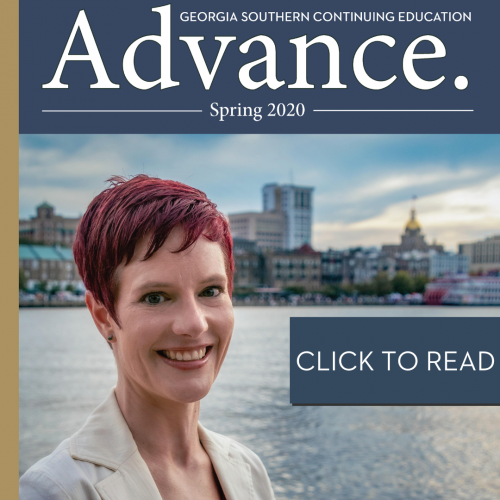 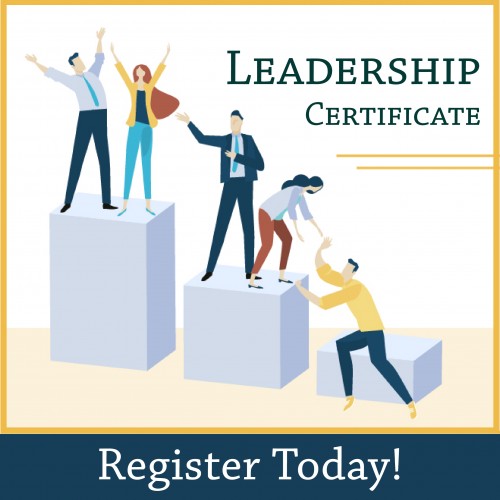 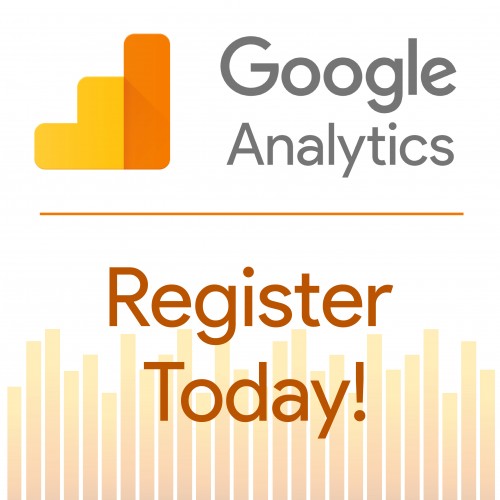 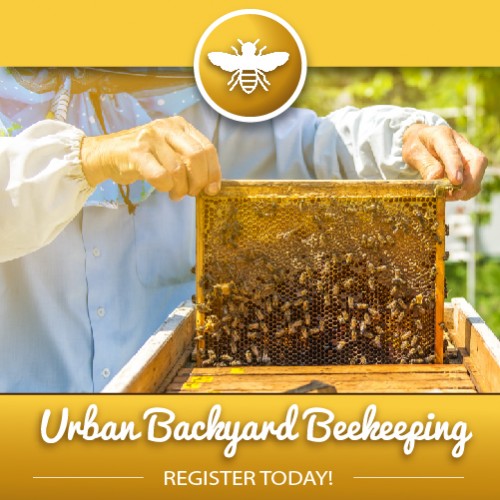 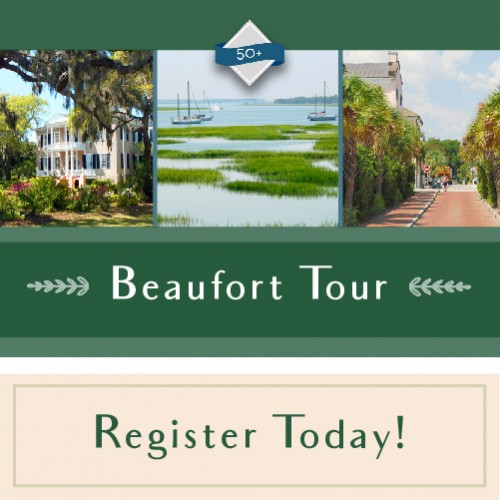 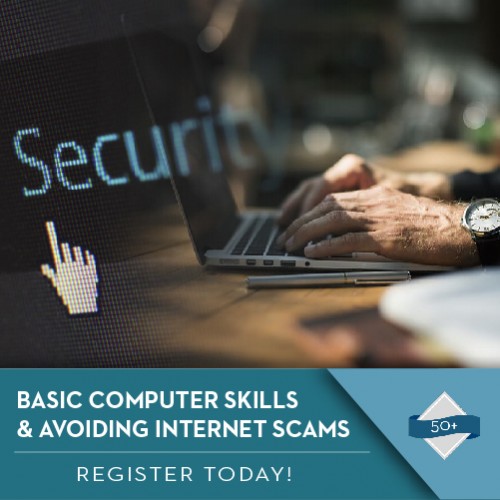 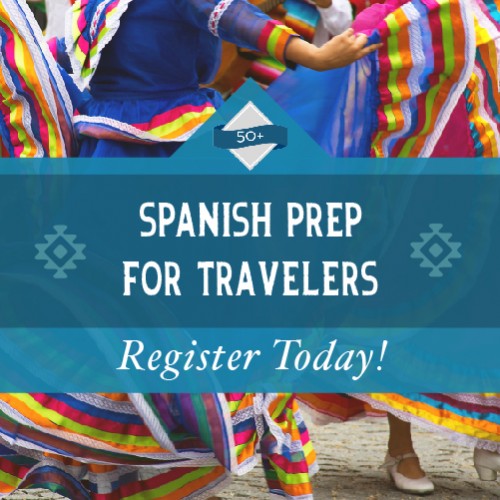 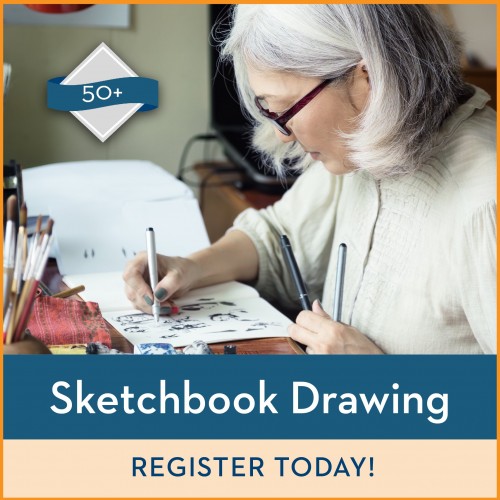